Putting Down A Marker

This will, in all likelihood, be the last post I make about British politics for a long time, if only because I simply don't have the heart for it any more.

So rather than look back at the events of 12th December 2019, I will instead present predictions for us as a nation moving forward. 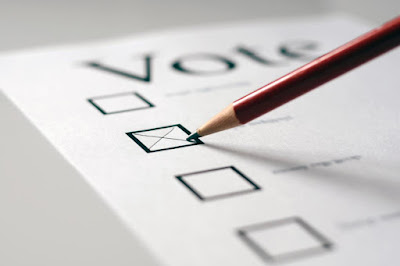 Things will begin to get worse for, well, normal people. People like you and me. People that need prescription medication. People that use public transport. People that rent places to live.

Homelessness statistics will increase. If enough people notice and object, perhaps the definition will be changed, showing a sudden dramatic decrease in those that tick the "Homeless" box on a spreadsheet. Likewise, poverty - more people will slip below the poverty line until the line is redrawn.

Support will be cut for the vulnerable, resulting in an increased mortality in those specific sectors.

Another tower block may burn down due to having cheaper cladding, deaths perhaps reaching triple figures. Parallels will be drawn. Nothing will come of it.

Hate crimes will increase. There will be less recourse for those who are victims of aforementioned crimes.

The economy will suffer. The stock market will not. Our national debt will continue increasing, despite the cuts in public spending.

There will be talk of a skills gap. News reports about a lack of people being trained to cover shortfalls in necessary services. This will be waved away as scaremongering, before the service is handed off to a private contractor.

Throughout all of this, there will be precious little protest. There will be no general strike. There may be an attempt but it will come to nothing. If a protest does happen, it will be heavily covered by half of the media outlets in this country and denigrated by the rest, and then forgotten about a week later.

There will be calls for us to put our differences aside and help people, because that is what will be needed, now. Not recriminations - support.

There will be calls to change the system of voting. They will gain little traction, simply due to apathy. Statistics won't make much of a dent in this apathy.

Then Brexit will happen, and that is where my speculation will come to an end. 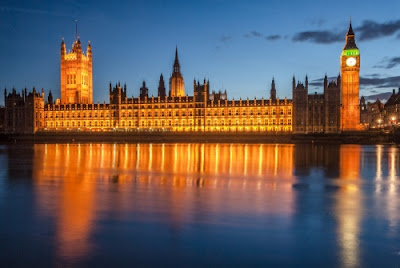 In a long while, I will look back, and I will see if any of this turned out to be true.

For now, though, I'm taking a big step back from following politics.

I just don't have it in me.

If you'd care to share my blog with your friends, I'd appreciate that! If you'd like to thank me in a fiscal form for entertaining you a little bit, I do have a Patreon right here, but please - no pressure. Thank you for reading, and check my social media to the right to keep in touch.
Posted by John Aridi at 14:34