That's right, due to it being my birthday next Tuesday it's another round of Readers Request, so let me just get something out of the way. 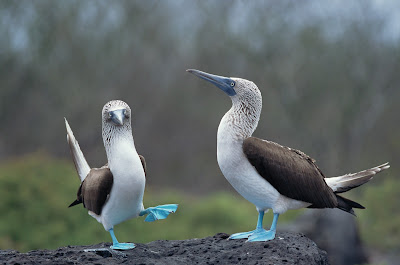 Of all the Dr Whos and companions which are your favourites individually and the best pairing. - My favourite doctor is a hard choice, but I think I'd end up going with David Tennant - on the understanding that I haven't watched the most recent doctor - and my favourite companion is, was, and always WILL be Ace. Best combination? Tennant and Martha. Any day.

And why is it bonnie Langford? - Sorry...

Did you get any nice participation prizes for managing a whole year of meeting the minimum requirements for being not dead? - I got a Redemptor Dreadnought that I am looking forward to having anxiety over painting... and then actually painting, obviously.

What was your best birthday gift ever? - This. I was on left of stage way up in the nosebleeds but it was mindblowing. The travel back was a bit of a lark, but...


Best Weird Al parody - I dunno about the BEST one - but my FAVOURITE one is this one:


Where were Voyager 1 and 2 when you were born and how far have they gone since then? What perspective does this knowledge give? - Buckle in for this one, folks.

When I was born, Voyager 1 was almost two years travel out from its encounter with Titan, and was well into its Extended Mission. Eight years from that point, it would take the last picture of the solar system needed for the System Family Portrait, below. 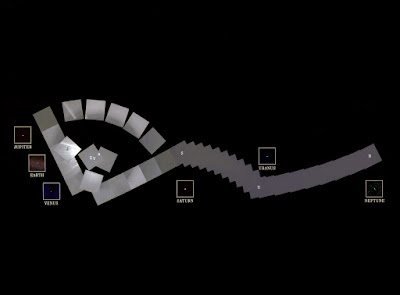 Voyager 2 was almost a year's travel beyond Saturn after its close encounter, and three and a half years away from its encounter with Uranus.

What perspective does this give me? ...well. ...we're very, very small, in terms of the universe. Perhaps we could ease up on the ego for a while, give everyone else a break.

What song caught you off guard in a moment? Not necessarily a song that made you remember a person, but say out in the world you suddenly heard a song and went 'wait what?' - The Disturbed cover of Sound Of Silence. I was listening to the album the day it came out; the rest of the album is just... okay, you know? Mediocre. Just listening away while I was doing something else. Then this song comes on and I am pole-axed for the entire runtime. Just absolutely blown away. I listened to it on repeat for the rest of the day - I must have listened to it at least two dozen times the day it was released. Just absolutely kicked my ass. 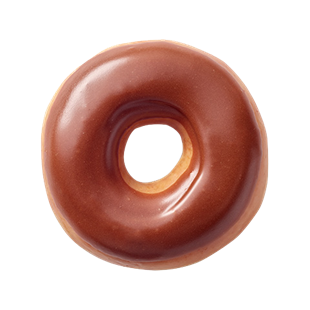 If limitations of covid/ space/ time etc weren’t existing - how/where/when would you spend your birthday? - So. If we also assume that my health was okay, aka no limb and joint failure and no lung issues - get a few rooms in a nice hotel in a city somewhere. A hotel with a nice hotel bar. Perhaps close to the beach. Spend a week just eating local food, occasionally buying funky things. Sounds like a ball.

What is your zombie apocalypse plan - Go jack a car. Drive it to Co-Op, ram-raid the doors, get into the back. Load as many canned goods, bottles of water etc as I can into one of their trucks. Drive the truck down to the harbour. Steal someone's boat. Boat out into the middle of the solent, not over a sand bank. Drop anchor. Wait. Zombies can't swim.

If you could learn one art/craft/making-skill, what would it be. - I would love to be able to play music. Guitar perhaps? I know I know cliche but... failing that, drawing cartoon-style.

If you could have any animal in the world as a tame pet (and assuming space/supplies etc weren't a concern), what would it be. - One of THESE bad boys 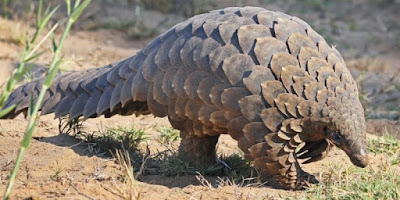 If you could institute one policy that every government in the world has to follow, what would it be. - Universal Basic Income funded by enhanced corporate and capital gains tax - and if those taxes are avoided or not paid, then your company gets nationalised, immediately. Time to start giving something back.

Are criminality and deviance the same? When does something cease to be deviant and become criminal? - Criminality is a breach of legality; deviance is a diversion from accepted standards. It bears mention that something being morally wrong is also separate and distinct from both of these factors. A deviance should be considered criminal if it is, well, against the law. If it's a deviance that nobody even thought to make illegal - well, how many people does it hurt? How much potential for damage does it have? Is it harmful to society as a whole? That's the questions you gotta ask.

Should scientists be looking for genetic explanations for criminality/sexuality etc? If not, why not? - Well... what if they find that there is one? ...can you trust that information in the hands of today's governments and corporations? Given that it is relatively easy to get genetic material from someone. Ask not how this technology would be used by the most benevolent ruler - ask how it would be used by the most greedy, autocratic, self-interested power-monger you can imagine. If they can determine behind closed doors that someone has a predilection toward criminality, then they will be able to justify doing something about it, or not, as they see fit. Which just means another tool with which to punish and persecute and oppress people. But of course, any Eton graduate's children wouldn't be subject to such scrutiny, surely? And thus the system becomes not only pointless, but dangerous. And in terms of sexuality - imagine Russia (and its current massively homophobic/traditionalist authoritarian attitude) mandating that every child be checked for genetic sexuality. Given how they treat anyone that isn't heterosexual, would it be ethical for that information to be in their hands? We all know what governments are capable of doing. That's also assuming that either of these genetic tests are 1) 100% accurate and 2) overriding of nurture or life experience. Nobody is born a criminal.

Should politicians be held criminally accountable for actions that they take within their roles? If not why not. - Yes. Absolutely. If that would make them afraid of doing things which could lead to people dying, or getting hurt, or committing fraud - GOOD. They're MEANT to be accountable. That's why we elect them. Not that you'd think it, given how much this current crop of bastards can get away with before even thinking about resignation; and I am pretty sure our local MP could literally stab someone in the street and still pick up a 70% share of the vote, because he has a blue rosette. They should also explicitly be viable targets for class action suits.

What is your favourite smell? - New book.

Which is your favourite emotional state/emotion? - Uuuuh... that's... a tough one. I guess... belonging, combined with happiness and satisfaction? I think.

This video of Jonathan Frakes asking you things -


No, no, happy, at least 15%, no, not very, no money whatsoever as long as I had a comfortable bed, no, yes his name is Tom, sorta, only that the 49ers lose whenever I watch them, no, no, no, no, they sure have the income for it, no, yes, yes, yes, yes, no, I think this question really dates this video because no, YES WHENEVER I SEE IT

What franchise did you have high hopes for, only for you to become disappointed as time went on? - God so many, but let's say that the biggest two were the Alien vs Predator movies and the Michael Bay Transformers movies. The rage I could vomit into the cosmos over those, I swear to god. How do you fuck up just about every single aspect of five whole movies and still make money?

What franchise/thing would you like revived (toys/cartoons/films etc) - Centurions, Jayce & the Wheeled Warriors, Swat Kats, Visionaries, the second run of Thundercats, the Patlabor anime, Animorphs, the Babylon 5 spinoff Crusade, a movie or TV series based on the Rising Stars comic by J Michael Straczynski, Squats in Warhammer 40,000, jeez all sorts...

Interesting bits of Steam Punk that you've come across? - I'm not massively into steam punk stuff myself; now if you ask me, the really cool shit is diesel punk. I think steam punk got very popular very quickly, which immediately 1) dilutes the initial ethos into something you can sell literally everywhere and 2) means that everything gets a steam punk iteration, which... kind of undermines the entire thing. Besides - Victorian values are icky, even if they do result in big rolling cities that eat other cities.


Top 5 things you've enjoyed about Doctor Who -  Daleks in general. The special weapons Dalek from Remembrance Of The Daleks, the first episode I ever saw. Some of the music. Some actual wibbly wobbly timey wimey stuff. And this speech:


Well folks. That's it. That's this week. Thank you for coming along for the ride. Next week, we're back on it.

If you'd care to share my blog with your friends, I'd appreciate that! If you'd like to thank me in a fiscal form for entertaining you a little bit, I do have a Patreon right here, but please - no pressure. Thank you for reading, and check my social media to the right to keep in touch.
Posted by John Aridi at 15:39