I don't think I need to elucidate the ways in which we are currently experiencing... let's call it stress, as a people as a whole.

And what a year it has been, right? Like this whole virus has been simmering away while all sorts of other shit happens and then - well, then came the spikes. And now it's all that we have going on, because it has swept a hand across our expectations and our plans.

Which is odd for people like me who had problems with plans and expectations in the first place, but I digress.

A significant proportion of people have been told to stay home - either no-access or encouraged to stay there as much as is practical. Of course there's certain sectors where people still have to go out, and I have huge respect for them. And there's certain areas wherein people are just going out and doing whatever they want anyway, because there always is, but the less said about that...

So. A lot of people's social interactions and leisure time, significantly cut down. Folks stuck indoors.

And into this perfect storm of the UK going from "it will be fine" to "rationing is probable..."

...steps this little crew of goombas. 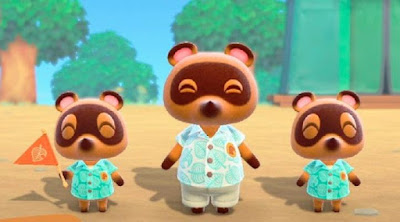 Games. I talk about gaming a lot. How it can be a help, or a hindrance. In times like this, though - in times where people feel like they are cut off, need something to focus on that isn't the news or what is going on outside - what better time?

Especially something that rewards social play like Animal Crossing New Horizons does.

I haven't seen such an outpouring of people getting together, exchanging details, playing together, just generally having fun since the Summer of Pokemon Go. It's that, but inverted, but also kind of not. Because we're playing this - we're all doing this - and we're enjoying it, and we want everyone else to enjoy it too. For once we aren't yelling at each other about bad games or shitty takes. We're just having a nice time, which is what we all need.

It's a way to stay in touch, too. A way to be doing something other than staring at our navels and swapping text messages. I mean that's good, we should be messaging - but isn't it more fun if you can also send your friends a squid or a fruit they don't already have?

I mean, if you really need something to help handle stress that isn't so sunny or social... maybe you are more interested in what this chap has to say. 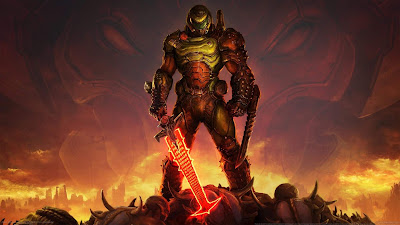 Even more than that, though, we're seeing people pull together in online communities. People forming and joining groups, en masse. People livestreaming things. Bands streaming concerts - the Dropkick Murphys streamed an entire gig on St Patrick's Day. I was invited to a group called Concellation, which is where all the folks who regularly attend a bunch of conventions that are now cancelled hang out.

My RPG gamers are taking to online services like Roll20 and Discord, because we still want to roll the dice. We have so many means by which we can take the things we enjoy and move them online that we are almost spoiled for choice, and all we need is the will to do it.

Which is, in its way, really wholesome. 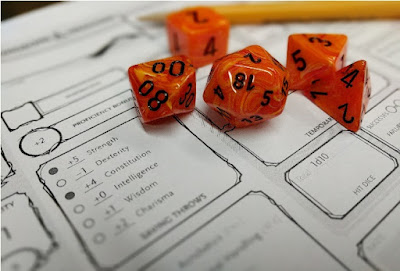 We're finding our way, though - and I admit to feeling a certain amount of relief... and maybe hope? ...that the solutions to a lot of the problems we face as nations rather than as individuals seem to lean heavily to the left of the spectrum.

Maybe some lessons will be learned. Maybe there will be the political drive and push to provide a safety net for people, despite it being an affront to conservative tendencies. Maybe people will remember that the solutions to these problems didn't come from letting people die en mass because they couldn't afford private care but by doing the best we could to provide for everyone.

Maybe I can hang onto that optimism, for a little while.

In the meantime: I have cherries to pick.

If you'd care to share my blog with your friends, I'd appreciate that! If you'd like to thank me in a fiscal form for entertaining you a little bit, I do have a Patreon right here, but please - no pressure. Thank you for reading, and check my social media to the right to keep in touch.
Posted by John Aridi at 13:50