It's often kind of hard to actually wrap up a story. Just ask this dude.

I passed NaNoWriMo's 50,000 word deadline a couple of days ago, and managed to tie up the story vaguely to my satisfaction a mere 700 or so words later, which was pleasing. For those struggling to imagine a book of that length - that's about the length of The Great Gatsby, Hitchhiker's Guide To The Galaxy, or Fight Club.

For me NaNo has two endings: when I hit 50k, and when I finish the book, and the two are often kind of different places.

Like the last few times I've tried - and succeeded - the books have ended up between 60-70k. I don't think that is a strength of pacing or anything; I thin if anything I have a habit of waffling too long in descriptive pieces. I need a sharper editorial blade than I currently possess, maybe.

This time, though, the two married up with reasonable ease. That is a happy accident. I was definitely not aiming to have the entire plot wrapped up by 51k. That said I was riding by the seat of my pants for several segments of the book so the length wasn't guaranteed either way.

Writing this one was a little rough at times. 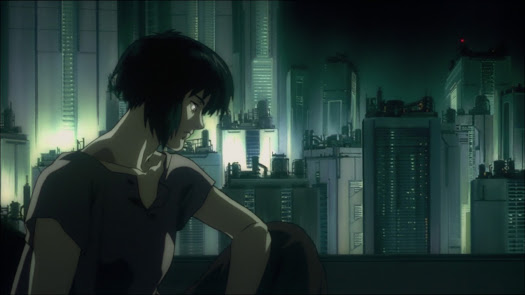 There were moments that I feel that, maybe, I dipped too hard into myself. Looked too hard in the mirror. Perhaps found uncomfortable things in there that I'd have honestly rather not thought about too hard.

But I managed to take all that and turn it into work and words. I told a story. Even if that story is just about a guy trying to work out how to get by in a world that seems inimical to people in general, let alone to people with mental health problems.

It's not meant to be a spotlight on how people are treated, or on how one should react to mental trauma, or on my personal feelings about memory loss, or anything else. It's just a story that I have had in my head for absolutely years, that this year's NaNoWriMo seemed ideal for.

It's being beta-read right now. Following that, there might be some minor edits; but I am going to just... put it up online where people can read it. The first draft, as it exists right now, is going on my Patreon.

That was my November, again. Amid the pandemic and the politics and the chaos, I wrote a novel, and doing so honestly helped to keep me sane.

Because, soon, it will be That Time Of The Year....

God help us all.