(NaNo) Where's Your Head At

You know, seeing anxiety or depression or fury or mania happen in a book or movie always hits different when it has plagued you for years and years. 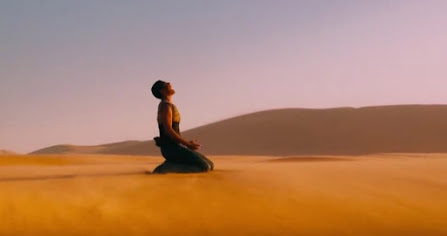 You know it by instinct the moment it happens. You also know if anyone involved with the production of this thing has ever experienced it - because if they have, then it feels that much realer, hits that much harder.

It speaks to you, the same way as a song does. I've talked before about a singer feeling a song when they sing it, and how that translates into how the song sounds. It threads into that.

So when a writer can make you feel a thing - a thing that the writer has felt themselves, that they are perhaps in the process of feeling as they write, and that you perhaps are feeling as you read - that can be a very special thing. A moment of intimate connection.

A moment for the reader to feel that they have been seen, and understood.

Which is precisely why I take the time to write my characters suffering through the random mental stuff that I suffer from.

Like running into someone in the street, and having a panic attack over having to just... talk to them. 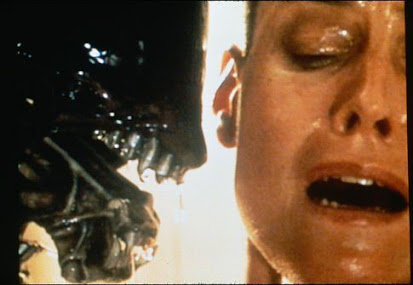 Doesn't sound like much, does it? Just running into someone that you don't want to see in the street? Not so bad. Just grit your teeth and bear it...

But with an anxiety disorder, this situation is awful. Infinitely worse. Like walking is easy unless you have a broken leg. Now you face a yawning gulf in which every moment you WILL question and second-guess every single thing that you say and do for the next two minutes, until you can get away - and you will shred yourself afterwards for all the awful, terrible crimes against social order that you just committed.

Every single micro-expression becomes a vector for something, a fear, a doubt, a terror of some kind. A sign that this person thinks of you as an outcast, an idiot, a loser, an enemy. It's totally uncontrollable, and it is so much more common than anyone who hasn't experienced it would imagine.

That's why I write it - because there are people who suffer this, who deserve to have their story told. They exist and thus deserve to be seen.

And also because the main character's anxiety isn't just there to drive the plot. It's part of them. It's a significant part of who they are.

You have to be true to that.

And if along the way, someone can see something that rings true in themselves, and feel like someone else understands them?