Today is International Women's Day 2020; an international holiday that began back in 1917 in the Soviet Union, but was adopted by the world in general in the 60s and 70s.

Because of the way the world works, many people will be aware of it for two main reasons.

1) Manbabies crying "But What About International Men's Day", while being unaware of its existence on 19th November, because they don't care about it on any other day of the year.

2) The joke in Deadpool.

So given that a significant proportion of the world is currently dealing with the effects (some of them very secondary or tertiary) of COVID-19, I thought I would take a look at some women of science. 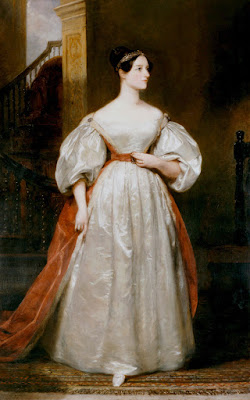 The only legitimate child of Lord and Lady Byron - like she literally came along a month before the two of them went their separate ways - she is pretty much the reason I can do the thing I am doing right now, typing letters into a computer to have them appear on the internet for all my lovely readers to see later. She took the work of Charles Babbage, and turned it into something entirely different. She took the difference engine, a mechanism for calculating nothing but numbers, and posited that those numbers could mean something else entirely. I mean it helps that she was a literal mathematical genius - Babbage himself called her The Enchantress Of Number.

While we are on the topic of mathematics and technology, this is Katherine Johnson. 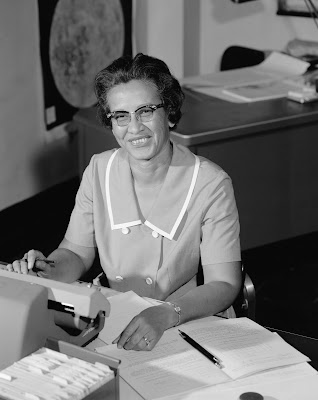 Yeah, if you've seen Hidden Figures, you KNOW who this is. If you haven't, go fix that immediately. Katherine Johnson ran numbers on most space missions between 1961 and 1970. She made the Moon Landing happen - she got Apollo 13 home. She did so in an environment which was hostile to her for two reasons: she was a woman, and she was black, in Hampton Virginia in the 60s. Despite having to deal with her overwhelmingly white male colleagues being generally shit at her, she still did her damn job, and because of her contribution, we have walked on the moon.

You want your science more down to earth? Here's Mary Anning. 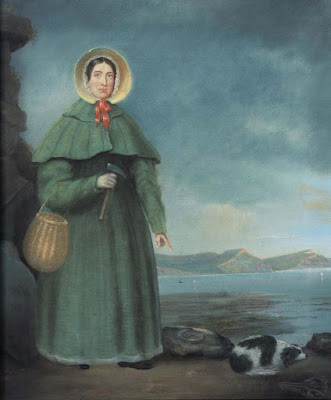 You like dinosaurs? Who doesn't like dinosaurs? Mary Anning is part of why we understand the prehistoric world at all, let alone in as much detail as we currently do. She was so competent in the field of geology and paleontology that she was consulted constantly by others within the same field, but she - of course - couldn't join the Geological Society of London, because girls have cooties. They also constantly tried to make sure that there was a man somewhere nearby that could take credit for her finds. Not uncommon. Not uncommon at all. She discovered and categorised plesiosaurs, and often got her name dropped from the reporting on the same.

Moving on - this is Rosalind Franklin. 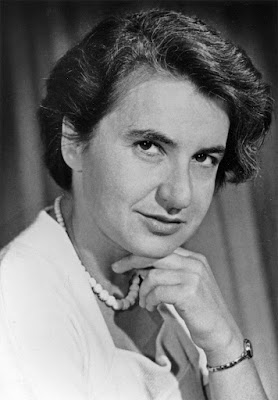 DNA and RNA are things that we understand because of the work that she did. She was cautious and fastidious, and opposed the creation of theoretical models without being sure that they were accurate and all possible biases had been removed. She was driven, passionate, and very, very thorough. She used X-Ray diffraction to image DNA itself. When she left King's College in the 50s her work on DNA had to remain behind, so she promptly went off and studied RNA instead. She also contributed significantly to the study of Polio and other viruses, only forced to stop that work due to ill health; I am as old today when she was when she died of ovarian cancer.

And that's just four. Not even touching on the works of Hertha Ayrton, Rachel Carson, Grace Hopper, Dorothy Hodgkin, Jocelyn Bell Burnell, Marie Curie, Vera Rubin, the list is endless. The contribution of women to the sciences alone is utterly huge - to a society and community that is often male-dominated and considered a hostile environment to women.

Not to mention the entire rest of society.

Women: THANK YOU, and I'm SORRY.

If you'd care to share my blog with your friends, I'd appreciate that! If you'd like to thank me in a fiscal form for entertaining you a little bit, I do have a Patreon right here, but please - no pressure. Thank you for reading, and check my social media to the right to keep in touch.
Posted by John Aridi at 14:14