Going on hiatus for a little while.
Got an awful lot going on in my life that I'd rather not make public.
Stay tuned.
Posted by John Aridi at 22:06 No comments: 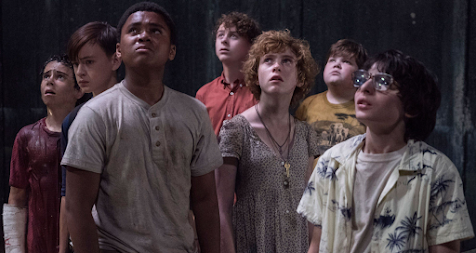 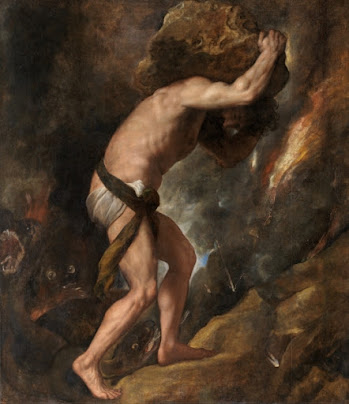 A year ago, I wrote a blog about putting down a marker - a prediction for how the next year or so would spin out, following the result of the General Election the day before. 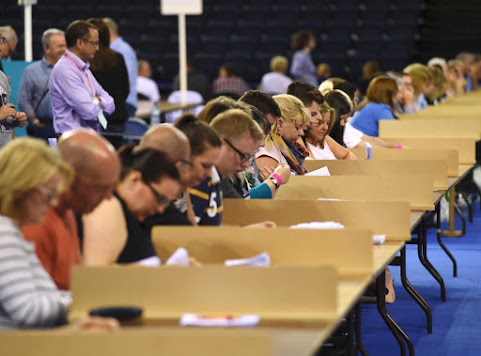 Of course, there's a Black Swan here that had no small impact on basically everything. Mister Coronavirus. First detected around about the time I wrote that first blog, actually, I think. That kind of means a bunch of predictions can't be assessed based on how we voted as a nation.

For example - all the predictions about everything getting worse for people who work for a living and have to pay rent and such, that was just a general look at how things were going in the first place, and an indication that under Johnson they would continue to slide assward. Which they have, though the Pandemic is just really seeking to heighten those difficulties and disparities.

Luckily, another tower block didn't burn down - but nothing has come of Grenfell. Total whitewash. As predicted.

I was wrong about there being precious little protest, though. And it was a protest that needed to happen.

A thing I couldn't take into account, as I said in that original post, was Brexit - and just how much of a shitshow that would be. We went from No Deal being "a million to one chance"... 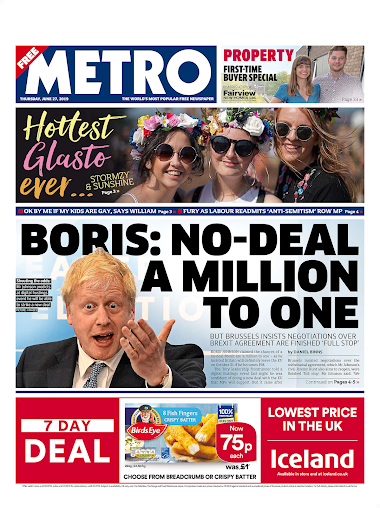 ...to it being basically inevitable by the end of the week. We went from everything would be great, to "we haven't lost our current trade deals with Canada so that's alright". Fisheries? The former department of Nigel Farage? Yeah, now we have some goons demanding that the Government dispatch the ROYAL NAVY to guard our fish stocks. Literal gunboat diplomacy.

And when we voted, last year, admit it - there was a swathe of people that wanted Boris Johnson as Prime Minister because it was funny, yes? Like, he promised Brexit, but also, he's funny and goofy and hahaha if you ignore the fact that he's a fetid prick with a serious tendency toward bigotry.

This whole thing is going to be an absolute disaster, and puff pieces are being run in the press even now, demanding that Remainers not gloat about the sorry state that this country is going to be in, in three weeks. 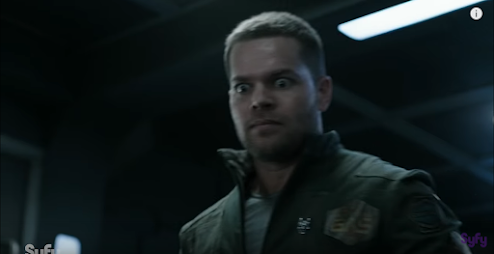 We aren't. We're going to be too busy worrying about our jobs, trying to afford groceries as they get more expensive, navigating a world wherein everything was made more difficult for everyone below a certain income bracket for....

So the very wealthy can dodge a bunch of tax loopholes being closed and then make an absolute mint on the collapse of a nation's economy?

So the Tory Party can be more united, as was David Cameron's original plan back in the early-to-mid 2010s?

So our bananas can be bendy again?

Was anything, anything at all, worth what we are facing right now?

I don't think so. And I'm not smug about that. I'm tired, and in physical pain, and I'm sad, and I'm angry, and I'm afraid for the future of my friends and family and loved ones. Because we're the ones that have been sold up the river. We're the ones that will suffer the consequences - and a percentage of us will do so while grimly and doggedly believing that this was better than the alternative.

Oh, and by the way, an Australia-type deal IS No Deal.

I Feel It In The Air 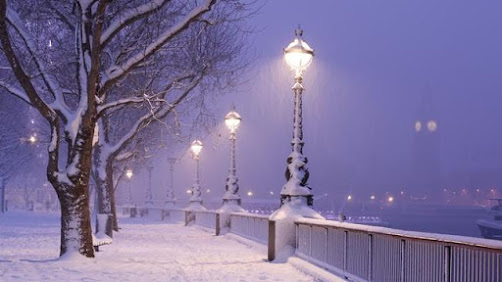 See... you may go through this blog, every December, and see at least one post wherein I am being a total Grinch. Which is just... accurate. I am. I'm not good at Christmas. Never have been.

There's supplementary reasons. Like. It's not just me being obnoxious.

Seasonal Affective Disorder for one thing. Everything going dark so early kills my mood so hard. The idea of waking up in the dark and going to bed in the dark just chills me to the absolute bone. It really carves away at any mental fortitude I previously possessed. It not being light enough to read by, just at random points in the day? Hatred. Hate that. So, so much.

Another thing. The moment the weather turns cold and damp consistently... all of my joints start to ache.

Rheumatoid arthritis is a hell of a thing. And cold, and damp, makes it worse. When I first went to get it checked out, because you know having this constant pain in my joints shouldn't happen, I was told that it was because I was overweight, it meant my joints had to deal with more, and suffered as a result.

As I didn't walk on my hands, that proved to be a bit of a stumper. 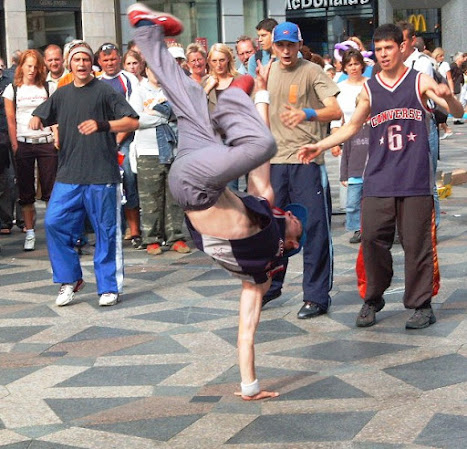 So throughout most of the winter I just have this added extra layer of ouch, both mentally and physically. Which is why the song "The Most Wonderful Time Of The Year" makes it hard for me to follow the philosophy of not wanting to yuck anyone's yum.

And that's before we even get into this year, this particular year, and the challenges it has put at our feet.

It's been hard. We've lost people. We've had to isolate ourselves so we don't lose more, and even those of us who are actually better at coping with isolation are suffering for it. It's throwing the nature of how our society works in our faces - every selfish act, every act of government cronyism and populist cruelty. It's inescapable, and it keeps taking.

That's before anything else goes wrong. Before the economy starts to tank, before the everyday bullshit issues that are going to spring up between now and... whenever.

It's just hard, at times. It's okay to acknowledge that.