Just a brief one, but I feel this needs to go on record somewhere. It's only part of the wide shower of shit that is hitting a large number of fans, and probably the leaks of this information (from Whitehall and Government sources no less) are doing so to try and distract us - but I am pretty sure I can pay attention to corruption AND ever-rising Covid numbers at the same time, so. 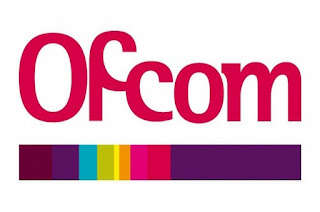 The organisation Ofcom is Britain's official regulator for broadcast and electronic media. It covers TV, radio, telecoms; it is the adjudicating body when there are press complaints relating to television news, amongst other things.

In a breathtaking display of reach-around cronyism, Boris Johnson has decided to make Paul Dacre the head of Ofcom.

This is Paul Dacre. 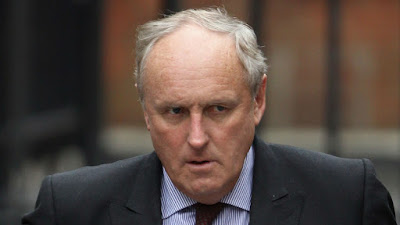 Dacre has been the top of the Daily Mail totem pole for decades, having been made editor in 1992. Now if you know anything about the Daily Mail, or the Mail group in general, you will know that it is right wing to a degree that should make even the most wishy-washy centrist wince with discomfort. It is a rag. It has been referred to the Press Complaints Commission multiple times - and never really seemed to get punished very much.

I wonder if that's because Dacre was a member of the PCC for a decade, and following that was made Chairman of their Code of Practice Commission, a position he held for eight further years? Who knows, I'm sure.

Either way - you can probably ascertain his views on numerous topics by the way that the front pages ran under his guidance. Several fun topics include how everyone who didn't want Brexit was a "saboteur" or an "enemy of the state", and how several members of the Labour party were "terrorist sympathisers". He also has a specific set of guidelines on how women have to appear in photographs in the Mail, something that has attracted complaints, which are usually followed up with attack campaigns against the individuals that, um, didn't like him being sexist.

Oddly enough he and Boris Johnson apparently don't get on very well; Dacre once described Johnson as having "the morals of an alley cat", and accused him of having "a phalanx of minders to padlock his zipper".

He's not the only former editor of a massively right-wing newspaper being handed control of a swathe of the British media.

This is Charles Moore - or to be more accurate, Baron Moore of Etchingham. 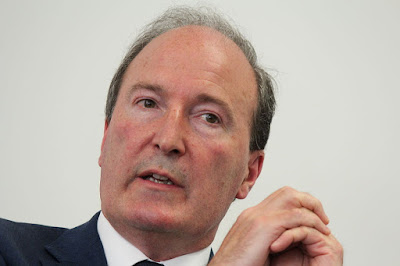 Charles Moore loves Brexit and Donald Trump, he hates the BBC and the NHS, and he was a former editor of the Telegraph - a newspaper commonly called toe Torygraph due to its almost offensively obvious bias toward conservative and right-wing politics and attitudes.

Moore is a fan of banning muslims from travelling, and decided that two female members of the Labour party shouldn't win the leadership contest in 2015, because they were - quote - "grotesque". Not believing in climate change, Moore has called for a "bonfire of green regulations". He loves hunting, and he studied at Eton in the 70s, and he compared allowing same-sex couples any marriage rights to allowing people to marry their dogs.

He is, also, very soon to be made the chairman of the BBC.

It is notable that the Daily Mail covered this possibility like this: 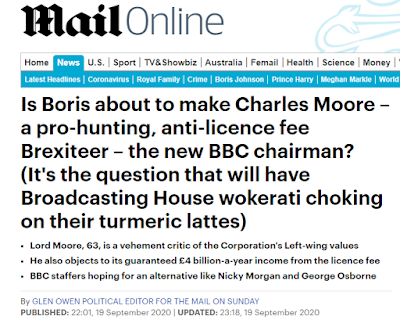 So if all of a sudden all of the news channels start singing from the government's song-sheet, and anything questioning that particular angle gets sidelined, well... now you know why.