Now I bet we have some villain fans in here, right? I know we do. The kind of people that want a plush Scar, or who argue that the Empire did nothing wrong (which I used to do a lot), or who just really, really like Loki.

Now I have talked about villains before, in this blog post over here. In which I talk about my seven favourite villains, actually. Today though, I'm going to talk about the kind that actually features in my NaNoWriMo novel - and some other kinds.

We all want to make the villain memorable, right? 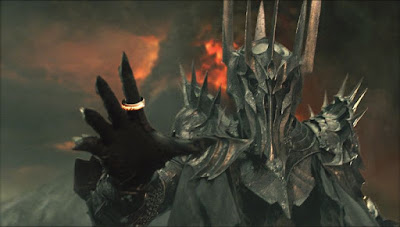 Like who could forget this guy? Who... is ultimately only in this movie like THIS for five minutes and then becomes a big glowing orange eye on top of a tower?

The thing is - you take one look at this dude and you know what he's about. He's just evil. He's a big old nasty bastard and he likes to stab people and hurt people and his goal is to rule everything and so on and so on. And in the books, that gets achieved by a lot of exposition, but you get the impression that he's just absolutely malevolent.

And wants to control everything, because, you know. That's the story Tolkien is telling you. When Aragorn is made king again (spoilers) that's fine, because he kind of didn't want to for most of the story, but now he is king, and everyone is just cool with him being king because he probably won't chop down millions of trees and hyper-industrialise his medieval fantasy realm.

He's fallible, too. Sauron screws up on many occasions. Like he literally gets his ass merked because he didn't think a couple steps ahead and was, basically, arrogant. Of course nothing can escape his sight - his direct-line sight - across a broken and buckled volcanic landscape filled with faults and rocks and basically god's gift to stealth-game mechanics.

You know who else is arrogant as all hell? 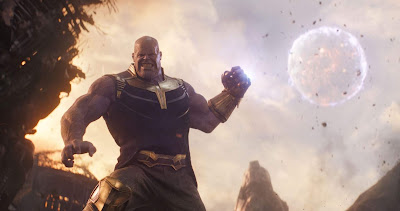 He was an asshole but I loved seeing him on screen. Walking around and doing shit and just being fucking evil. I loved watching him fight. I liked hearing him talk. Because he was unequivocally wrong but wouldn't back down on that fact in any way. Even when he gets himself killed - both times - neither time is he sat there going, oh shit, I did the wrong thing. Nah. He just knows his work is over, and he hates it.

He has that fantastic monologue at the beginning of the movie where he talks about failure - where he talks about the moment wherein you know you aren't going to succeed - and then never addresses the possibility ever again. Because he can't conceive of failure. Which in the end proves to be his undoing, because he bum-rushes into a situation that he thinks he can totally dominate and at no point considers retreat, even while doubling down on his absolutely lunatic plan of blapping half the universe (by threatening to blap the entire universe).

Memorable, right? You know what he wants. He establishes himself early. He's relevant to now because there's actual people espousing genocidal views gently while saying that it is logically speaking the best thing to do. Just like how in Tolkien's day there were plenty of men swaggering about demanding total control over everything, regardless of who it might benefit. 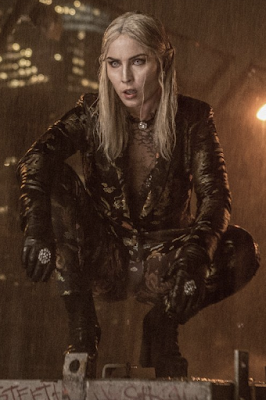 You would be forgiven for not knowing. She is from Bright. Her name is Leilah. She wants... uh...

...yeah I can't remember. I think she does magic or something. But if you didn't know I could make up any number of stories about how she's from the Blade TV series, or that she's a character from True Blood, or something.

The thing is, she's also a part of the story that Bright was trying to tell. I hated it, but it had a story, and it kinda told it. And she was part of it - and she was (as I recall) part of the Elves Are Actually Evil sub-genre, which is one of my favourites.

My NaNo story, the one I am writing, is about three things primarily.


That requires another, quite specific kind of villain. 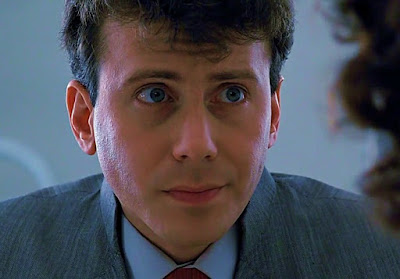 Or at least... he is similar to my antagonist in several ways. Specifically, with the arrogance - knowing full well that he won't get caught, even up to the point that he does get caught. Even when he has a gun stuck in his face, and is being told that he's going to be executed, he's unapologetic - he's just spinning words to get people to not shoot him. Because he can still get away with this. He can still have traded all 157 of those colonists away for a huge, huge profit, and handing the biggest bioweapon ever over to Weyland-Yutani.

If Burke had more influence, more power, then he would probably have gotten away with it. He'd have had more resources brought to bear, could move more subtly. Would have more pawns to sacrifice.

He's established from the very beginning, is present throughout. That's important, too. He becomes a presence. Even if he's only in the background, he's there, and he is inherently connected to events.

The antagonist in my book is a lot like Burke, in a few ways; but there's some ways in which he differs. The primary one is power. Another - Burke can come across as kind of likeable if you've never seen the movie before, but there's no way you like my antagonist. There's just... not much you can do about it, because he doesn't have to justify his actions to anyone. He just does what he wants and nobody can really tell him no.

That's where the arrogance comes from.

Nobody's ever told him he is wrong. What he says, goes - and he has a literal fortune and an entire market to back him up on it. So of course, his opinions are cast iron facts, and not opinions. Which can be kind of dangerous, when those opinions are things like:

And especially when your fortune comes from a company whose job it is to prevent poor people from living in a post-scarcity society.

(Also if this guy had an actor I think it would be a great role for Jeff Bridges.) 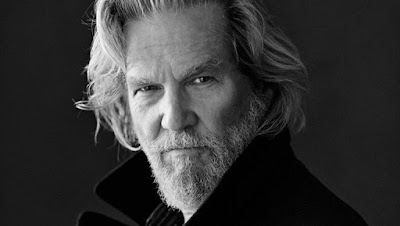 If you'd care to share my blog with your friends, I'd appreciate that! If you'd like to thank me in a fiscal form for entertaining you a little bit, I do have a Patreon right here, but please - no pressure. Thank you for reading, and check my social media to the right to keep in touch.
Posted by John Aridi at 14:28