Heartwarming - But A Warning

I've spoken about charity before now, right over here. tl;dr - I argued that, if a government could be trusted, that centralised charity fundraising and spending would be better than 166,000 charities that currently exist in the UK. That was back in November 2018.

Who could have known that, just over a year later, the beginnings of a pandemic that would literally redefine all of our lives would begin in another part of the world?

I digress, we'll come back to that.

This is Captain Tom Moore. 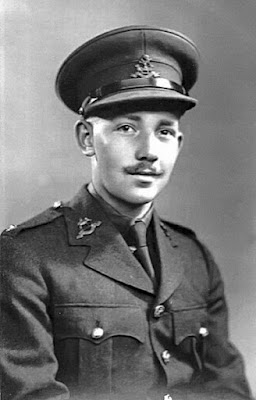 He was born on 30th April 1920, in Keighley in Yorkshire. That's near Bradford - I'd been through there myself in my college days, I think. He went through officer training school, fought in the Second World War as part of the 145th Regiment Royal Armoured Corps and - later - the 146th Regiment Royal Armoured Corps. After the war, he became an instructor at the Armoured Fighting Vehicle School at Bovington - yes, where the Tank Museum is now (and also Monkey World). He was awarded several medals, including the Burma Star, and he used to race motorbikes.

That probably isn't what most of you know this chap for, though.

Let me get you a more recent picture. 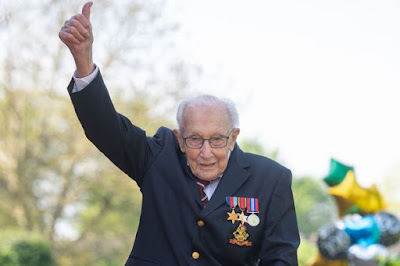 Captain Tom is currently raising funds for the NHS; he is walking the length of his garden - 25 meters - a hundred times before his hundredth birthday, which as of the writing of this blog will be in a week and a half. Having actually hit his goal, he says he will keep going, to raise further funds for the NHS.

Not that he has done terribly badly in terms of what he has raised already, literally at time of typing. 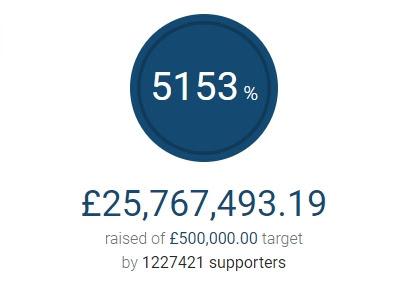 Yes, that is damn near £26 million. Quite a feat, for a man of 99 years of age, and a heartwarming and timely reminder that the people of this country are a giving and kind people, for the most part. You can hear it, every Thursday evening, if you listen: people applauding the workers of the NHS, for putting themselves at risk constantly, to save the rest of us.

Why does a man who is almost a hundred years old have to walk over two and a half kilometres - that's a mile and a half in old money - to help fund our National Health Service?

See, I understand. We see what this guy is doing and it is a selfless and beautiful and courageous thing. He is doing something for the national good, and achieving something; but he is doing it because a need has been created and he is answering that need.

That need has been created by mismanagement and malice.

Look at your last payslip.

You should see an entry on there for National Insurance Contributions. Now, below a certain threshold, you don't pay anything toward it. Above a certain threshold, you pay a percentage on the amount you earn above that threshold. It's a somewhat progressive tax in terms of rate, though I would argue far more progressive in what it provides. Employers pay a contribution to National Insurance as well, which is frankly very smart - if your workforce has access to healthcare, you have a healthier workforce. Shepherds tending their flocks, hmm?

And yet, the NHS is underfunded. It isn't sufficiently resourced to provide the service it is expected to. In 2017, Chris Hopson - the chief exec of NHS Providers - stated plainly that, while funding had increased by 1.3%, demand had increased by 5%. Calls for further funding have been repeatedly made since 2010, and obviously, totally ignored.

Even when it is made patently obvious that changes need to be made, that improvements must be made, in order to prevent something awful happening. Like Exercise Cygnus in 2016, which wasn't widely reported on at the time, but that you can read about here. Spoilers - not good. I'll come back to that.

The NHS is not ring-fenced away from cuts to front-line services, which have been a feature of governmental policy for a decade. It is under constant pressure to reduce costs, to operate within a restricted budget put upon it by outside, while dealing with an increased need for its services. It was being set up to fail long before now.

Why would that be the case?

Before the pandemic ever hit, our government was stacked with individuals who had the means to make the NHS fail and were receiving money or had literal business ties to groups that would profit from that happening. Here's some sources on that, here, and here.

Not ideal. Especially when they frame that deliberate reduction in funding as "giving hard-working people back some money," as Sajid Javid did here, while he was still Chancellor.

Now, what was it I was saying about Exercise Cygnus? Oh, right - the results of it were supressed because it went so badly, and have only started to come out now as the current pandemic really starts to hit home. 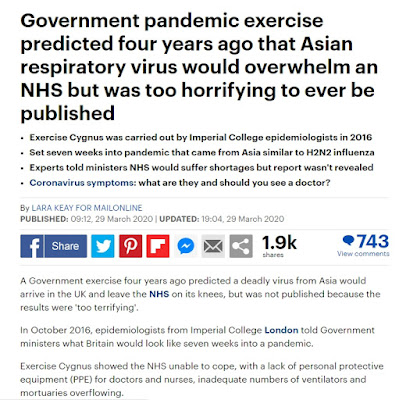 The strategy to counter a pandemic wasn't implemented. It was clear from the exercise that we would need more ventilators. So obviously the government didn't accept the EU's invitation to their own ventilator programme - there was some kind of communication error, apparently, and it definitely wasn't deliberate because to go cap-in-hand to the EU would make them look like idiots - and instead went to James Dyson, Brexiteer who recently started moving his operations into the EU. That isn't going very well, really. So. Everything that you would expect.

The NHS was already deliberately starved and depleted. It was already hurting, before Covid-19 reared its head. Our government's response was too slow - way too slow - and frankly absolutely callous. A combination of mismanagement and malice, as previously stated.

That is why Captain Tom has walked so far; that is why he has raised so much.

Yes: it is heartwarming. Yes: it is brave. Yes: it is kind. But it is happening because of deliberate actions, undertaken by individuals who had the power to respond to this crisis long before it actually bit down.

Later, they will attempt to control the narrative. 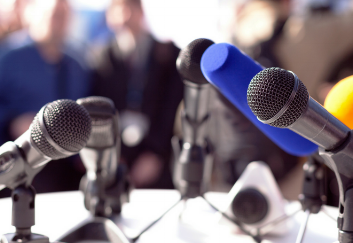 Once it is over - once we are allowed out of our homes, and we are hugging in the street, and relieved it is over, and that the bodies aren't piling up any more - it will begin. The gaslighting. The spin. The rhetoric.

You will, of course, have the people that say it wasn't as bad as everyone said it would be, and that we worried over nothing. Because the measures undertaken prevented the worst possible result, the worst possible result apparently couldn't have happened. We all know at least one person like this. They also think that Y2K never happened, not because of the countless hours of unforgiving work that people put in to prevent the emergency, but because it wasn't going to happen anyway. Basic ignorance, but what can you do. They aren't going to be the real issue.

The real issue will come from those who know that they made decisions that killed tens of thousands and put the rest of us at risk - to protect their ideology, to protect their investments, to push their agenda. To make the money happy. To look like they were right all along. To grab what they can and get out before the axe comes down.

They will point at people like Captain Tom, and at the many other charitable donations that are being made, and they will say, with a straight face and with totally soulless eyes: This proves that the NHS doesn't work. This proves that it must be replaced. They will hope to erase themselves as the source of erosion, and paint themselves as the saviours of the nation, by selling out our healthcare to private companies that have been lining their pockets for decades.

Be ready. It will happen. It is, in part, already happening: Matt Hancock, current Health Secretary, literally blaming NHS staff for the lack of PPE that it is his department's job to provide. Very quick to point a finger there, Matt. Why, what have you been doing? What magic trick will you seek to perform, to prove that you know better, to prove that you can do this job?

Oh, you made a little badge for the social care sector. 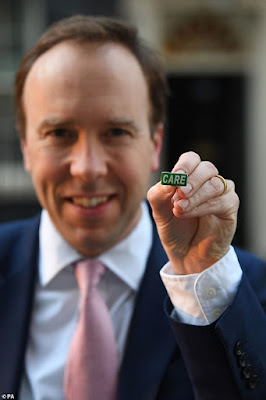 A badge that they actually have to buy. They have to pay money to wear this poxy little badge that you have made. No equipment, no allocation of funds for protective gear or respirators, no pay rises, no actual recognition, no help, no hope. Just a badge, that you are charging them to wear.

I think that says it all.

If you'd care to share my blog with your friends, I'd appreciate that! If you'd like to thank me in a fiscal form for entertaining you a little bit, I do have a Patreon right here, but please - no pressure. Thank you for reading, and check my social media to the right to keep in touch.
Posted by John Aridi at 14:42