They don't have to care. 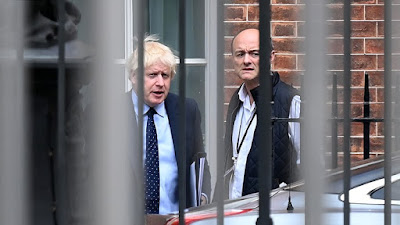 They can do whatever they want, basically. Take whatever they want from anyone, and do their bidding based on that. Accept gifts and suggestions and donations. Place political pressure in places that the people preparing the gift baskets want it to be placed. Do favours for the investment groups or power companies that they used to work for, or that their families still work for, or that they actually still do consultancy work for.

Because such an obvious conflict of interest just doesn't get followed up on. It doesn't get pursued. Nobody cares. A paper-thin excuse gets slapped over it, and everything is okay. Nobody really cares.

They can play games with people's lives - torpedo our economy, rip out support and assistance for people that need it - with utter impunity. They can cut corners that kill people. They can literally deport people. They can literally deport the wrong people, and shrug, and nothing bad happens. No matter the outrage. No matter the anger. No wrists are slapped; no fines are brought; no criminal charges are pressed. 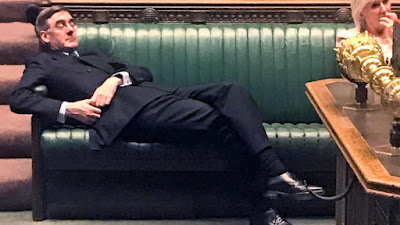 They can do what they want, with the bare minimum of attention being brought to it, because most of the press is just fine with them being in charge. Because the people that own the newspapers like tax loopholes, and like operating without restriction. The millionaires that live a thousand miles away from this country for tax purposes but make their money here, selling news print full of racism, sexism and right-wing rhetoric.

They can let a pandemic ravage the country, and literally talk about letting it kill off the old and the poor, and do precious little to curtail it, and then send everyone back to work because the shareholders are feeling nervous. They don't have to go - but you do. They can do what they want. You do what they want. That's how it works. 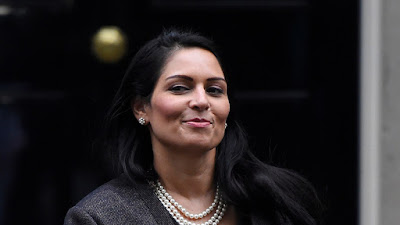 Schools will reopen. So will businesses. People will get sick. People will die. They won't care. They will go out on Thursdays and clap, with smiles on their faces, knowing they robbed the people they are clapping for. Knowing that they are sentencing many of them to death.

It would be a display of shameless hypocrisy in a sane world, would be called out as such, would have them pelted with rotten vegetables and chased out of office.

We don't live in that sane world.

We live in a world where they do what they want, and they get away with it.

And I really don't know how we stop them doing it, short of a mass general strike, or literally tearing down their houses with our bare hands.

Until then, we get to be canaries in their coal mines.

If you'd care to share my blog with your friends, I'd appreciate that! If you'd like to thank me in a fiscal form for entertaining you a little bit, I do have a Patreon right here, but please - no pressure. Thank you for reading, and check my social media to the right to keep in touch.
Posted by John Aridi at 12:42