No Games In My Politics

If you have spent much time on Twitter you will, at least once, come across a tweet that is either a mirror of, or a rebuttal of, this:

Well, I understand your grief, stranger whose name has been carefully edited out of the tweet!

See, in this day and age, politics seems to be everywhere. It almost seems like it has some kind of effect on every single part of everyday life! It seems inescapable. All we want to do is go to our minimum-wage job, pay our taxes and our unprotected rent, buy our food, and enjoy some nice, high-quality video games! In peace! With no politics!

So in order to help out people such as our heroic Twitter commentator above, I have put it upon myself to carefully select those games that don't contain politics, and those that do, so that the angry, angry people in their various and sundry communities can game without fear of the dread P-word rearing its ugly head.

And the first place we have to start is an unlikely avenue: 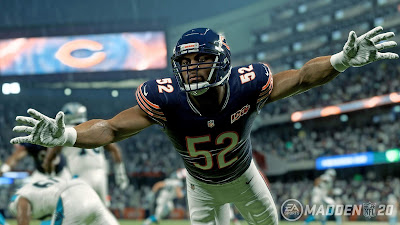 Now I can see how these games might lure you in, with their seemingly totally apolitical mechanics - a fair fight between even numbers of players (sometimes not) on the field of dreams of your chosen discipline! But politics is insidious - it creeps in everywhere, and sports games are no exception!

Let's take, for example, the John Madden series as pictured above. Now it is inescapable that certain players are better than others. For every Drew Brees, there's some other schmoe whose name you don't know because he doesn't hold a throwing accuracy record. And how do we determine which teams have which players? Money, of course - and money is FULL of politics!

It isn't just money, either. There are some players that you simply can't have in your team because of politics, regardless of money! Because they did stupid political things, like kneeling when they're encouraged to by the troops that they're apparently disrespecting, or kill a seventeen year old in a car accident!

Despicable. Truly, the only safe way to avoid such things is to steer clear of the genre entirely.

And that's only the beginning. To keep with the action-packed theme, we now move onto: 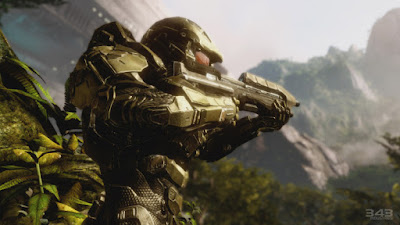 How could there be anything even remotely approaching politics in a game about how you, the heroic Goodman, have to defeat endless faceless legions of the evil Badmans?

Well I hate to be the one to bring the bad news to this particular killfest, but sometimes, you need to work out who is the badman and who is the goodman. (Not this Goodman.) And unfortunately that almost always involves politics, somewhere. Even if it is as innocent as one side being called terrorists and one side being called counter-terrorists - well those are loaded terms! Why, it's only politics that tells you if someone is a terrorist or a brave freedom fighter. Just ask Rambo, who in Rambo III was helping the heroic, fearless Mujahideen of Afghanistan overthrow the evil Soviets, an action that will definitely not have had any consequences in the future.

Yes, it seems that any game that uses current and modern-day political factions is also accidentally a bit political; the kind of thing that would justify sending in some kind of counter-terrorist or SWAT unit varies from country to country, and isn't even a crime in some of them! The kind of guns you end up using, the legality of using them, the ethnic spread of the individuals you end up using them on - all political! Insidious, deceptively so! It worms its way into every single corner of gaming, truly poisonous.

So they are all to be avoided, as well. A shame. Well, at least we can have other genres, right? Something less on-the-rails and more exploratory!
Open-World Games. 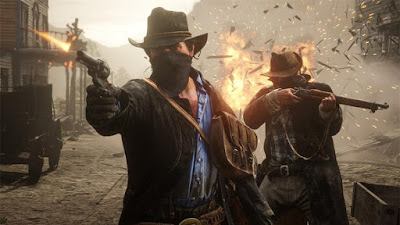 There we go. Let's just roam around a world and do whatever we want, with literally no repercussions, no bad stuff, no prejudgements, and no politics!
Something like Red Dead Redemption 2, which definitely doesn't involve any kind of external pressures on the characters, which would come from a political situation in the local area.
Or GTAV, which absolutely doesn't riff constantly on the current political situation of the world, including private military contractors, the justice system, media, celebrity, capitalism, consumer culture, and so on.
Or Horizon Zero Dawn, which involves literally nothing about former power structures influencing new power structures, imperialism, climate change, and sexism.
...on second thoughts they all sound a little bit borderline, maybe let's go for something a little bit more narrative and a little less open.
RPGs. 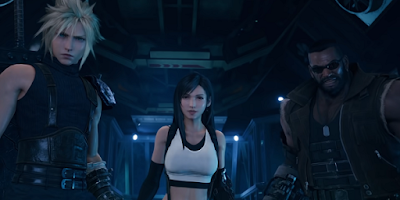 Alas, we have fallen for another trap.

You see, in the picture above, I have utilised a game known as Final Fantasy 7 Remake. Now, one might think that such a group of people would be decidedly apolitical individuals, unwilling to taint a pure game experience with something as dangerously divisive as politics, but it turns out, they're the worst of the worst...
...they're AntiFascists!
Not only are they political, but they're the most offensive kind of political, the kind that doesn't make video games or insurance or financial products!
So regardless of the depth of the story or the characters, it unfortunately has to go on the pile - along with basically every other RPG, because almost all of them involve that dastardly politics at some point or other. Anything involving royalty, kings, empires? Sorry, politics! Anything involving a war? Sorry! War is inherently political! Religion, demons, angels? Also political! It just gets everywhere!
Yet another genre that just has to be discarded. It's just not worth the risk - who knows how damaging it could be to fire up Legend Of Zelda: Breath Of The Wild, only to find out that one of the key parts of the game is to convince a royal court to trust you, when they inherently distrust your kind?
Enough of this nonsense, let's just engage in some instant action to take the edge off!
Fighting Games. 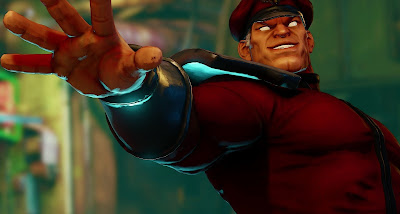 ...except...
...well, there's two kinds of fighting game, right? There's the tournament, that you showed up to win, for whatever reason, maybe to defeat the head of the criminal syndicate that turned your old team-mate into a green lightning monster - or there's the walk-sideways punch-people kind of game, wherein you're clearly slapping the crap out of all these criminals or police officers or demons or whatever for a reason, which invariably involves...
...yep... politics. Somewhere along the line, there's awful, awful politics.
Who cares that Chun Li is a kick-ass lady with a brutal fighting style, fast and combo-efficient? She's part of Interpol - and Interpol has its own political agenda! So insidious! Making her a protagonist is pushing a political viewpoint, and I won't have that, no sir. Don't you worry, Twitter User In The First Picture, I'm looking out for you.
Which leads us toward the inevitable: if all of these genres, all of these blocks of games, aren't available to me because of politics... what CAN I play?
Well, good news for you, Fellow Gamer! I have isolated the one game that is GUARANTEED to have NO politics, and will absolutely not upset or offend your sensibilities! 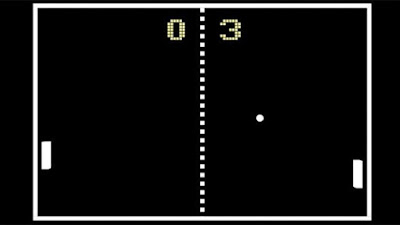 ...wait, what do you mean that isn't what you meant?
If you'd care to share my blog with your friends, I'd appreciate that! If you'd like to thank me in a fiscal form for entertaining you a little bit, I do have a Patreon right here, but please - no pressure. Thank you for reading, and check my social media to the right to keep in touch.
Posted by John Aridi at 13:41